What is your attitude towards learning?

Home What is your attitude towards learning? 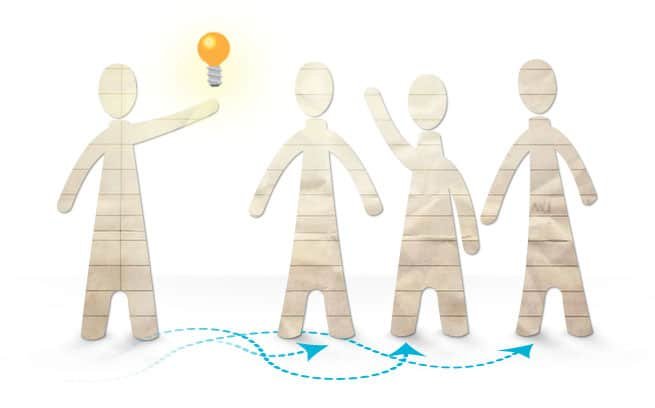 What is your attitude towards learning?

On a few occasions, at the start of a training workshop, I heard some very interesting comments from the participants.

Several years ago, I remember asking the participants a question (which was a wrong question to ask, as I realized later) – “why are you here? What do you expect out of this training workshop?” Some replied saying they wanted to learn; some said it was made mandatory, so they were there; some said they were sent by their managers. One person said he had nothing else meaningful to do and therefore he chose to come into the workshop. What an attitude towards learning!

During another workshop – somewhat senior profile – I was about to start the workshop and many were busy on their blackberry and some were still catching up on their laptops. I requested them to keep those distractions aside so that we could get into some serious discussions. One of the participants came to me whispering that he was handling some crisis back at work and that he would be stepping in and out of the workshop. Where is the time to focus on learning?

At times I heard participants saying that they could not come on the second day of the training program, as they did not realize that it was for two days. The reason for absence was that he was going on a holiday! And other reasons include guests at home, flight to catch, family function and so on.

Ironically, many of them during their efforts to impress the interview panel would have mentioned ‘learning’ as their key strength. Some of their statements would include – “I am a quick learner”, “I am very curious learner”, “I am interested in any role that offers good learning opportunity” and so on…

What happened to the learning aptitude over the years? What is making them give all kinds of excuses for not focusing on learning? Do they learn when there is an immediate urgency to learn? Let us discuss in detail in our next blog.

Article – “What is your attitude towards learning?”
By: Dr.Raj,
Published in HR Mirror, Hans India.
Follow Dr.Raj on Twitter @drraj29

Executive search is a specialized recruitment service used to source candidates for Senior and Top Management Positions by tapping passive candidates. In our previous blog, we have explained about the difference between Recruitment and Executive search. This blog will help you understand the steps involved in Executive Search Process: Research about client Organization: While getting into an […]

Executive Search!! – Is it not recruitment?